Every successful company has their story, and here is ours. In the late 1990’s, TEAM Hair and Makeup began as an agency for makeup artists who freelanced for major cosmetic companies such as Christian Dior, Chanel, Smashbox, Stila, and Trish McEvoy to name a few. During that time we also represented artists in production, working with such brands as Nike, Target, Nordstrom and Toyota for nationally broadcasted commercials and ad campaigns.

In 1999, a major turning point occurred when, Mar R., Creator and Founder of TEAM Hair & Makeup, was asked to do makeup for several Oscar nominees for the Academy awards. It was then these high-profile celebrities recommended Mar R. & TEAM to their friends and family for special events and weddings. After we styled our first few brides, we were hooked and the bridal industry quickly took notice! From that moment on, we secured our place in the wedding industry as one of the top on-location hair and makeup companies, specializing in high-end weddings.

“For me, the most important aspect of working with a bride is making her feel as confident as possible. Every woman is beautiful on her wedding day, and confidence is the purest form of beauty,” states Mar R., Creative Director of TEAM Hair & Makeup. Our philosophy is that any bride can change into a couture gown from her wedding dress, and look like she’s about to walk the red carpet. We create timeless looks for the most elegant brides.

TEAM has been featured in, People Magazine, US Weekly, Vogue, Marie Claire and Martha Stewart Weddings to name a few. TEAM has also been seen on popular blogs such as, Style Me Pretty, Oncewed, and Carats & Cake.

To be chosen to do someone’s wedding is a compliment. To be asked to be a part of such an important day of someone’s life is truly an honor, and we take it to heart!

“Confidence is the purest form of beauty.” 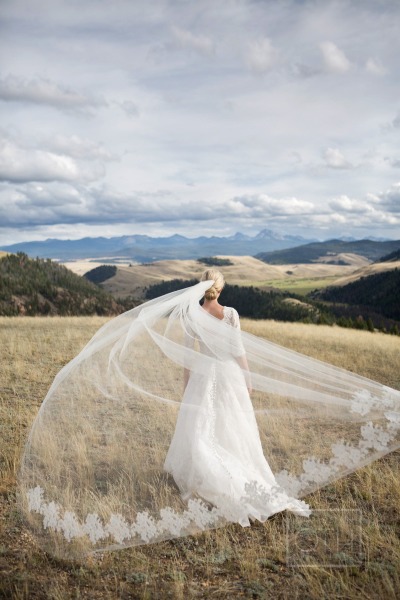