This week we were featured on Cake & Picture’s blog! Photography by Jessica Lewis. Check out the post below! Enjoy:)

Christine and George work in the film industry, and they met by chance on a movie set. Since movies are such an important part of the couple’s life together, they wanted to incorporate that theme into their engagement photos.

Photographer Jessica Lewis worked with the assistance of Mar from Team Hair and Make-up to recreate each scene. The movie shots used for inspiration were The Hangover, Alfred Hitchcock’s 1954 movie Rear Window, and the 1984 classic Sixteen Candles; below, we’ve featured the Rear Window set. Mar even gave George a spray tan to make him look more like James Stewart. After the playful movie shots, Jessica took pictures of the couple with Christine’s daughter. 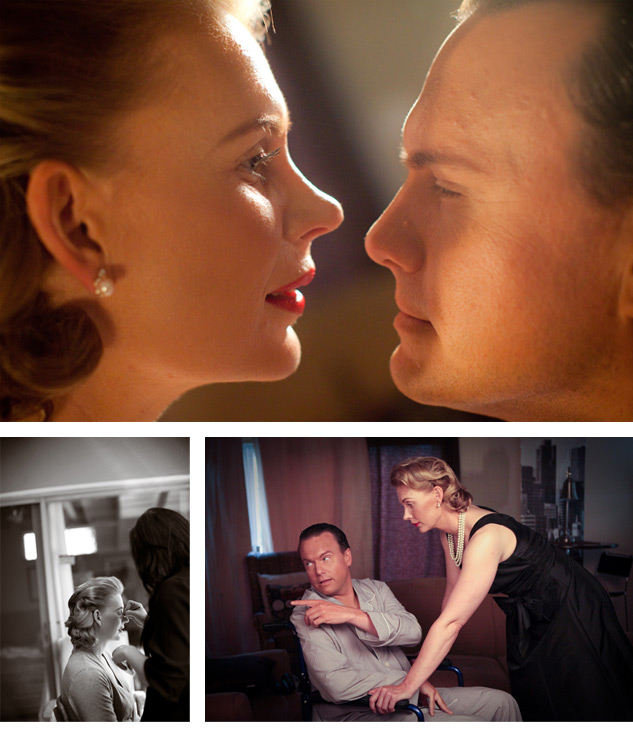 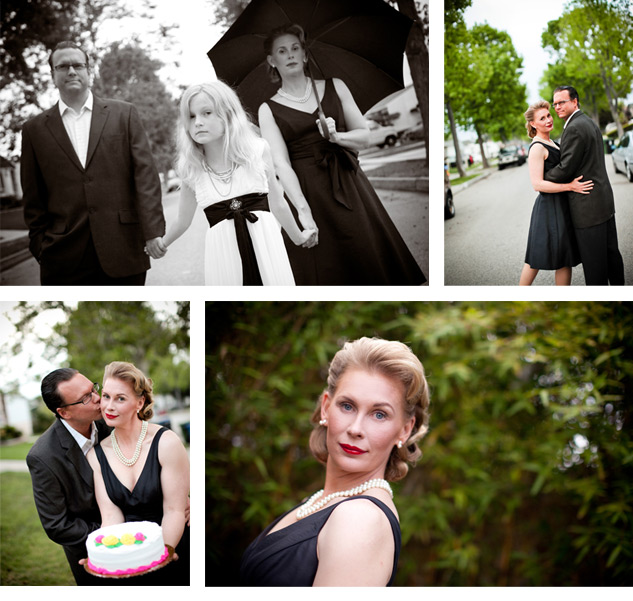 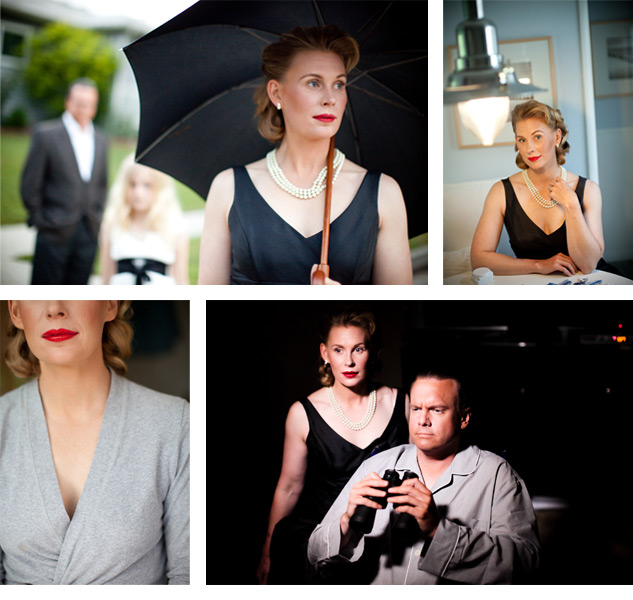 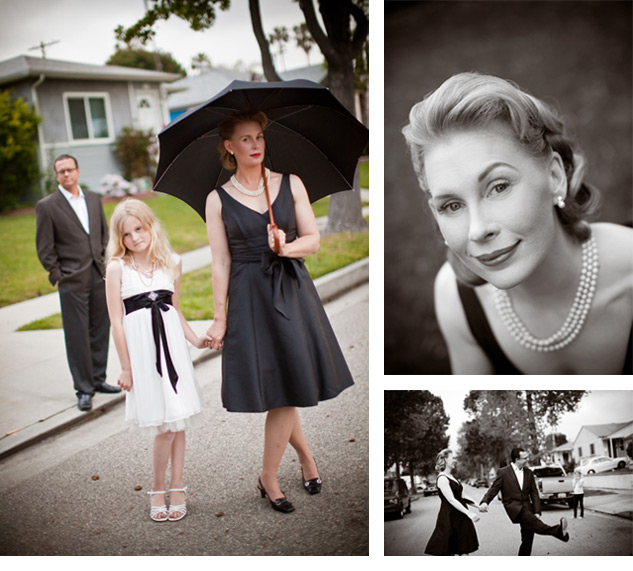 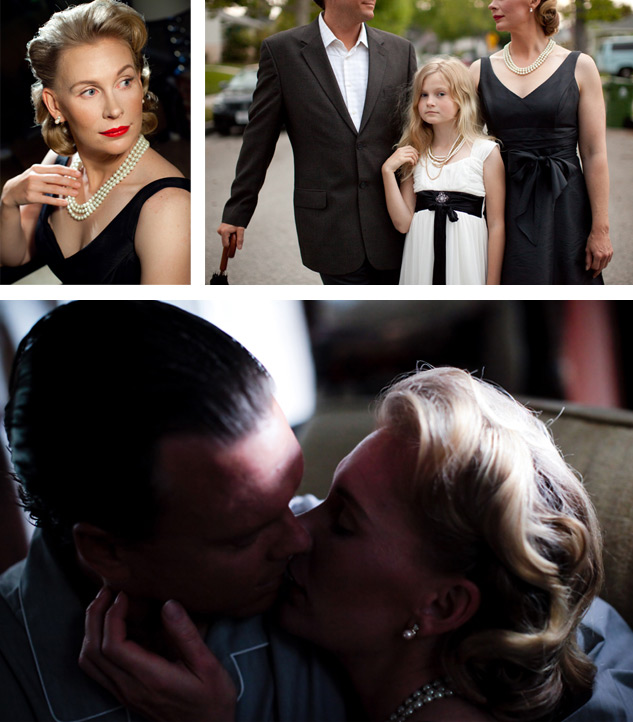